What You Need To Know About The Paleo Diet - SOCIETE.me

What You Need To Know About The Paleo Diet 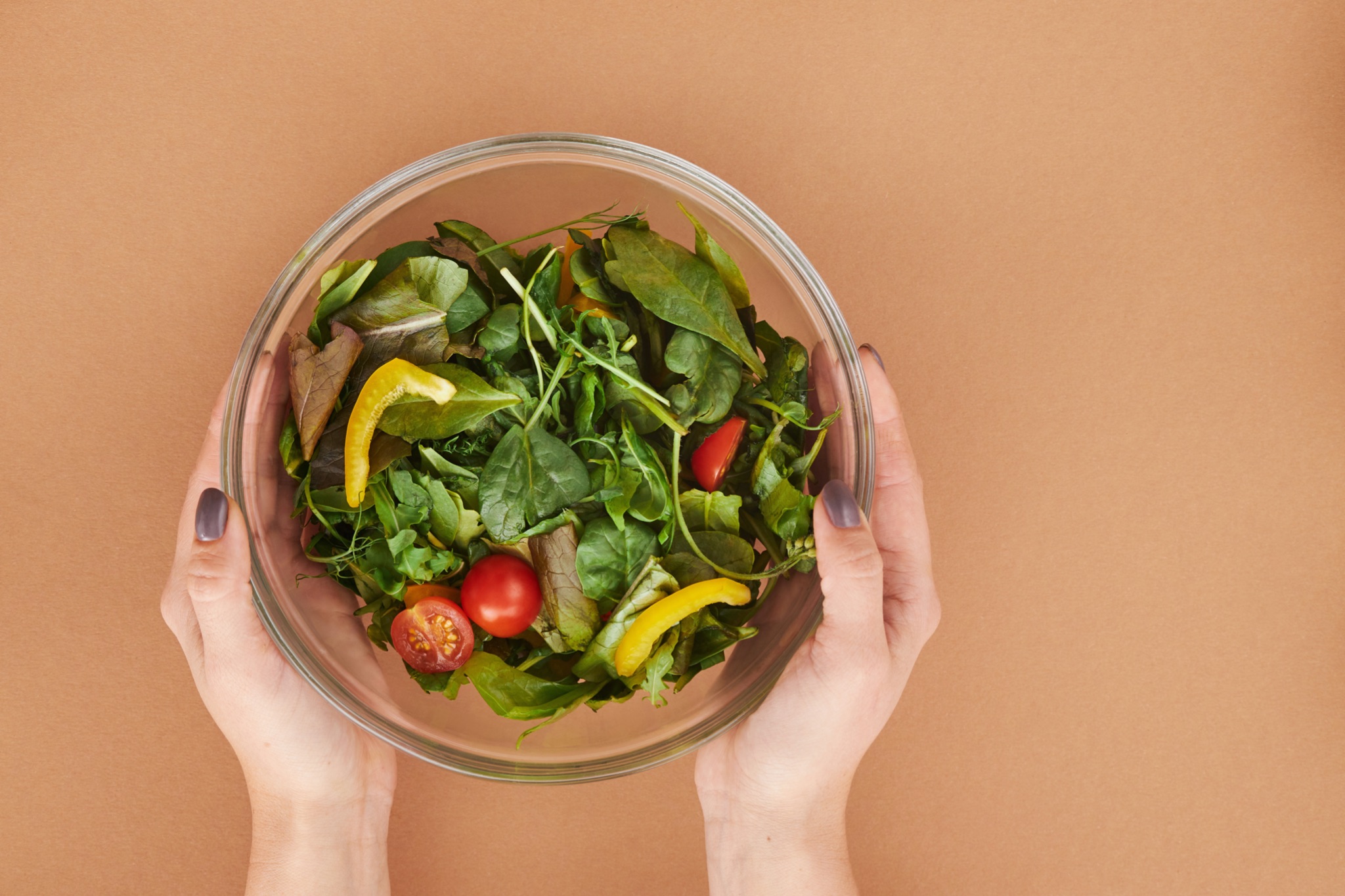 The Paleo diet, also known as the Caveman diet, is a diet that is based on the idea of eating as our early ancestors did. The diet doesn't allow any foods that are not found in nature or were not consumed by humans until they were introduced in recent times. This means no grains, dairy products, legumes, refined sugar, and processed oils. It does allow fish, lean meats, and vegetables.

What Is The Philosophy Of The Paleo Diet?

The Paleo diet is based on the idea that if we eat as our ancestors did, we will be healthier. Paleo diets are high in protein and healthy fats like avocado, nuts, olive oil while being low in carbohydrates such as bread. As a result, you will lose weight, have more energy and feel better.

Paleo Is A Lifestyle

The Paleo diet is not a quick fix. It's about learning new habits and changing your lifestyle to make sure you are fueling your body with the best foods possible. You can't eat like this all the time, but it doesn't mean that if you slip up once or twice on the occasion that it means you've failed; instead of thinking of Paleo as something “diet” related, think of it as a lifestyle change that will benefit everyone in the long run.

What Can You Eat?

When on the Paleo diet, you'll be able to eat lean meats like beef, poultry, fish, and seafood. You will also have the option of eating fresh fruits in moderation too. When it comes to vegetables, carrots, leafy greens like spinach are the way to go!

While some nuts and seeds can be consumed while still adhering to Paleo principles (almonds, for example), others cannot; grains such as wheat or corn should not make their way into your pantry.

There are various recipes that you can use when on a paleo diet. The sky's the limit when it comes to meals that will be Paleo-friendly! For some foods or recipes, doing some research online can go a long way to helping you prepare meals or source fresh supplies. For example, a simple search on how to prepare Korean radish will provide you with different results on recipes and cooking ideas.

Which Foods Should Be Avoided?

The Paleo Diet is based on the idea that humans should eat what they evolved to eat. That means people can only consume foods that were available before modern industrialization, including certain meats and seafood but no dairy products or grains.

The following foods commonly found in grocery stores must be avoided:

A lot of fruit can also fall into this category because it's high in fructose. Some fruits like avocados and berries can be eaten in moderation.

Be Careful Of Eating Too Much Protein

If you're looking to lose weight, then eating too much protein can be a bad thing. Some people may even see it as counterproductive if they try to reduce their carbohydrate intake while on the Paleo diet.

When you eat certain foods like meat and fish, your body will absorb the amino acids that make up these proteins. These absorbed amino acids will then get used for energy or stored in muscle tissue, which is why animal-based proteins are so popular amongst athletes.

However, when more proteins than required by the cells get introduced into the bloodstream, this causes an increase in blood sugar levels which triggers insulin release from the pancreas. Too much insulin production leads to fat storage instead of burning off existing calories already present in the body.

To avoid this from happening, it's a good idea not to overdo protein intake on the Paleo diet and aim for around 20-30% of daily calories coming from animal foods. Try replacing some proteins with high fiber vegetables instead as they have less impact on blood sugar levels.

Some Side Effects Of Transitioning To A Paleo Diet?

Some people have reported after making the switch to Paleo that they suffer from fatigue, headaches, or digestive problems. This is because it can take your body some time to adjust when you are removing foods that were staples of your diet for so long!

Keep in mind this does not happen for everyone and should only be looked at as a temporary side effect if it were to occur. If these symptoms persist, consult with your doctor, who may suggest cutting back on certain items until you find what works best for you.

In conclusion, The Paleo Diet is a great way to lose weight, feel better and live healthier. It's an anti-inflammatory diet that can help those who have food sensitivities or allergies find relief from their symptoms.