Are The Hardest Yoga Poses Leaving You Stretched All Out Of Shape? - SOCIETE.me

Are The Hardest Yoga Poses Leaving You Stretched All Out Of Shape? 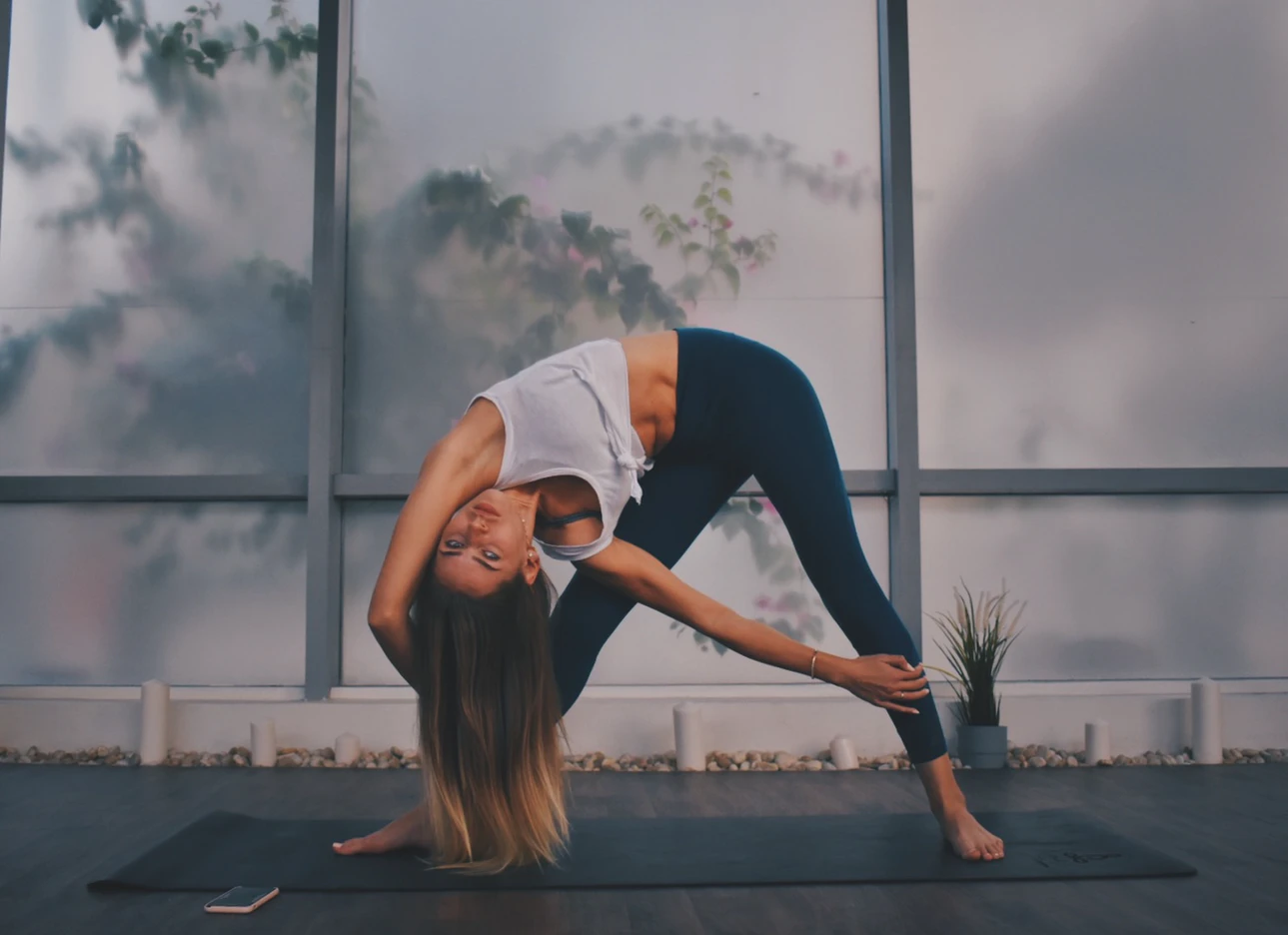 While yoga often gets a bad reputation in the stakes of hardcore exercise lovers, even just a quick look at yoga’s most complex poses like the one-handed tree pose provides a clear picture of the strength, flexibility, and focus that is unique to this surprisingly difficult form of exercise.

This is great news from a health perspective but, for keen yoga-goers, it can be difficult to know how exactly to get those more complex and physically demanding poses in the bag. After all, when we first try the crow pose, most of us can’t even imagine our bodies fitting that way. But, there are plenty of yogis who make it work for them, and we’re going to consider how exactly you can boost your practice to join them.

1. Work With A Teacher

The availability of online resources like Boho Beautiful on YouTube means that more of us than ever are getting stuck into yoga during even limited periods in the morning or after work. Unfortunately, while self-taught yoga is fantastic to a point, it can keep complex poses out of reach, and may actually pose a risk of injury for those who try.

After all, what you don’t see when you simply watch someone else strike a pose is the careful balance points and techniques that ensure safe, effective execution. As such, the most viable possible way to fold yourself seamlessly into the deceptively named sleep pose is to work with an instructor who can tell you first-hand what you should put where, and if you’re going wrong at any stage.

As impressive as complex yoga poses look, they most often revolve around strength in key areas such as the arms, legs, and core. As such, much as you would build up to weight classes in bodybuilding, you need to slowly build your strength in these areas to increase your chances of success.

Obviously, this means mastering more simplistic yoga poses that focus on these points, but the long game also plays a key role. Pairing adequate rest periods with supplements like those offered by Axe and Sledge is a particularly effective way to build muscle strength over time.

So, when you finally do try to tackle those poses, you might just find them easier than you originally imagined.

Getting yoga poses right also often comes down to mere practice. After all, balance typically plays as crucial a role here as muscle does, and perfecting that for each pose simply isn’t possible until you’ve done them multiple times and know those pressure points inside out.